Three randomly selected numbers give birth to a magical moment in time – SIGMA.

Four sets of cards are introduced to the audience which are freely mixed and distributed.

The final set of cards contains pictures/photographs representing a variety of different historical events in time – for example, the launch of the iPhone (2007), the patent for the electric lightbulb (1879). One picture is selected by a spectator and placed to one side facedown.

Three totally random numbers are created from the previously selected cards, and these are totalled. The answer, let’s say is 1,988.

The face down picture card which was selected earlier is now turned over. The date on this card is 1988 which matches the randomly created number!

SIGMA is a pocket sized piece of mentalism which is suitable for close up AND for stand up/cabaret situations. Packs small, but plays BIG.

SIGMA utilises a classic number forcing technique which is woven into the routine in a totally deceptive manner. There are THREE different outcomes, which makes SIGMA also suitable for table hopping situations.

SIGMA requires no cribs, no memory work and is instantly reset. It is also simple to perform – you just need to concentrate on your presentation as the cards virtually do all the work for you.

Included in the instructions are various other handlings, including a chair prediction presentation for stage work which adds an extra kicker finish. 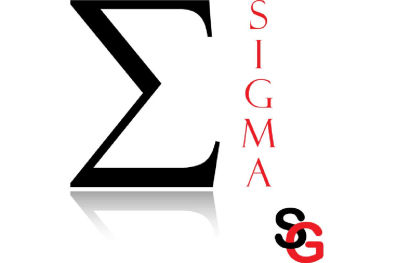